Grant boost for the Monday Club

The Monday Club, a group of customers on the Isle of Wight who volunteer with the Group's Quarr Abbey gardening project and other social initiatives for people with learning disabilities, have received a generous grant from the Island Roads Foundation.

The Monday Club is a social group for people with learning disabilities on the Isle of Wight. The activities they’re involved with include the Quarr Abbey gardening project, social nights, day trips, and initiatives that bring together local communities and voluntary groups.

Each year, the Island Roads Foundation awards grants to local groups in support of projects that tackle social exclusion and promote training and education. The foundation has awarded the Monday Club almost £8,500, allowing them to expand their gardening activities at Quarr Abbey and find new ways to engage with others.

People with learning disabilities are social people and some need to hone the skills to relate effectively with others. Many are denied opportunities to do this due to finances, lack of support, accessibility to venues, and attractions that either do not cater for learning disabilities or are difficult to attend without support from care workers. The Monday Club aim to promote friendships and support networks, and help people stay safe with confidence amongst their peer groups. The more adults with learning difficulties can be involved in their communities, the better they are known as individuals by the wider community and the more they feel safe and confident in the places they go.

The Isle of Wight Foundation this year awarded more than £72,000 to local groups. It is the fourth year the foundation has awarded grants to good causes on the Island and so far over a quarter of a million pounds has been donated.

Isle of Wight Foundation chairman Philip Horton said: “The projects we are supporting this year between them offer a wide range of activities to enrich the lives of those within a very broad section of the Island community. We are delighted to be assisting such a selection of innovative, inclusive and beneficial projects.” 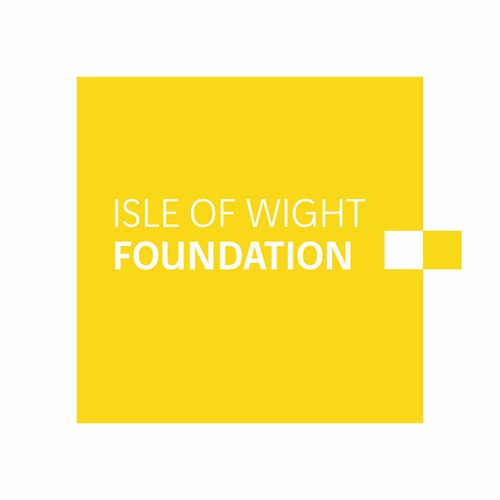