Oliver Boundy, currently Southern Housing Group’s New Business Director, has been appointed as the new Group Development Director to succeed Alan Townshend. Oliver will step up into the role in early September. 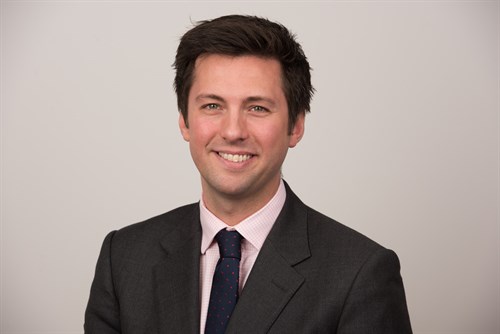 Alan Townshend, who is taking over as Chief Executive of the Group, said, “It was a rigorous recruitment process with some strong competition and I am delighted that Oliver has succeeded. His track record as New Business Director for the Group is excellent and I have every confidence that Oliver will lead the Development Directorate with drive and the ambition to deliver the Group’s development goals.”

Oliver Boundy has worked in the housing sector for 15 years. He began his career working on the Edmonton Green Regeneration Project before joining the Development Team at Metropolitan where he held various positions over 10 years.

In 2013, Oliver became Assistant Development Director at Origin Housing where he oversaw the expansion of the company’s development programme and supported the organisation into becoming a key partner in the Heart of Harrow Housing Zone.

After joining the Group as New Business Director in 2016, Oliver has established and led a highly successful New Business Team and been instrumental in increasing delivery of new homes through site acquisition, partnership working and a strong new business pipeline.

The Group currently has over 700 homes on site and aims to deliver a total of 2,500 homes by 2020 across a range of tenures.