What is domestic abuse?

What is domestic abuse and how to recognise it?

Domestic abuse is any incident or pattern of incidents of controlling, threatening or violent nature between people over 16 years of age who are or have been intimate partners or family members.

Domestic abuse can happen against men, women and young people.

Anyone can be an abuser regardless of gender or sexuality.

There are many types of domestic abuse, most common of them being:

Here are some facts and figures:

Domestic-abuse related offences account for 16% of all violent crime in the UK, however it is still the crime least likely to be reported to the police.

On average 1 in 4 women and 1 in 6 men experience domestic violence in their lifetime and over 130,000 children are living in a household where there is a significant risk of domestic abuse. 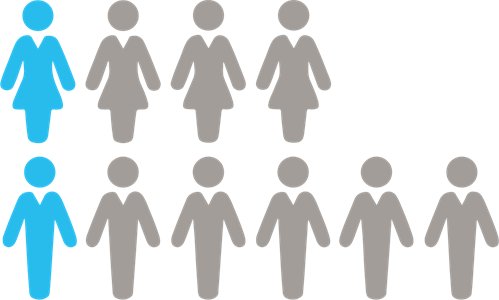 Two women a week and 30 men per year are killed as a result of this nasty crime, and it’s believed that on average women will experience over 30 incidents of abuse before making a report.